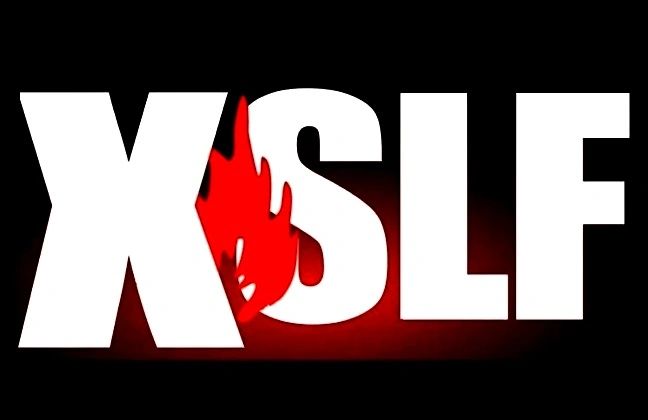 Xslf started in 2013 when I met Jim again after years of not seeing him. I had been doing solo shows for a few years prior and Jim put the idea forward to form a band. We only wanted to play music we were actually involved in and that meant the first three albums. Anything else would have made us a very strange tribute act indeed! Since then we have been writing and recording original music which is being well recieved. Ave Tsarion is our bass player and a big part of the setup including writing music. Some people will never give us a chance because of their own silly bias but so what... We do it because we love it. Thanks to all our fans no matter where you are and we’ll see you out on the road somewhere.

Unfortunately Jim has had to step down for health reasons on the advice of his doctor.His health is more important than gigs and we really wish him back to full fitness soon. On drums we now have Glenn Kingsmore. Glenn is the drummer for legendary Belfast band The Defects.. Anyone who has seen him play knows what a powerhouse he is!Come support us through this and see for yourself!

FROM OUR NEW ALBUM NORTHSTAR

From the new album Northstar

Check out this great video

available through paypal to